Congratulations to Julia and Dylan, Burlington High School’s December Students of the Month! 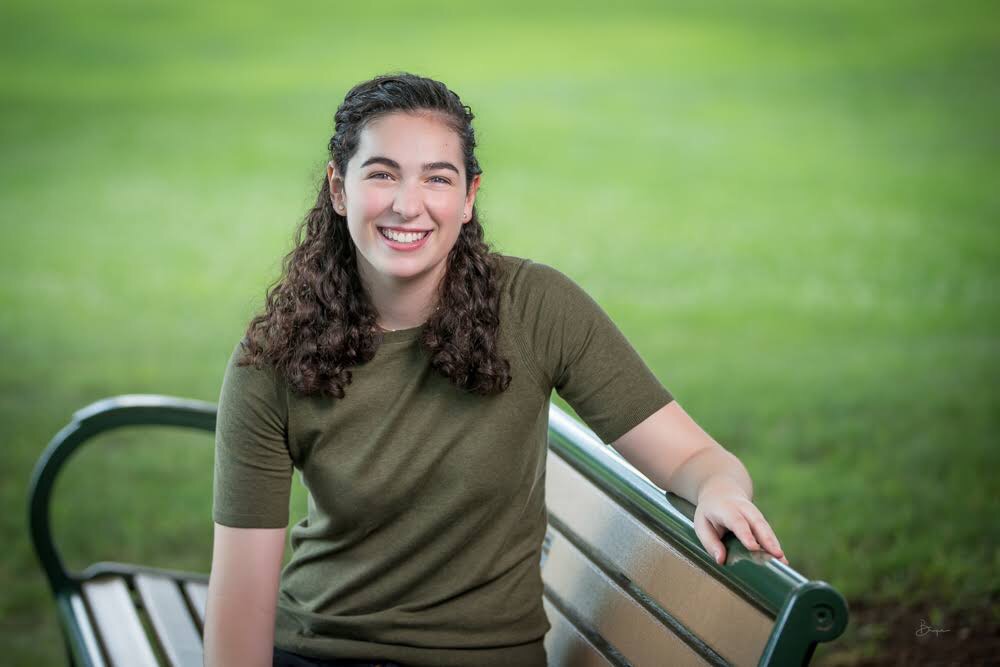 Julia Papasodoro is a senior at Burlington High School. While maintaining consistent high honor and honor roll status every term, she has taken a variety of challenging classes; her favorites include AP Biology, AP Language & Composition, AP Psychology, and Anatomy & Physiology.

Outside of academics, Julia has become involved in many extracurricular activities. She has been on the leadership team for BHS’s PALS club for the past two years where she assists in planning monthly activities to bring together BHS students and students in the LABBB program. Through PALS, she has also had the privilege of attending the Special Olympics in Lexington for the past two years. She is thankful that PALS has helped her discover her passion for working with people.

She has immensely enjoyed playing volleyball for BHS for the past four years and has played for Gators Club Volleyball during the winter season. Additionally, Julia has been a captain for a Relay For Life team since Middle School and attends regular meetings to prepare for the annual event that benefits the American Cancer Society. For the past two years, she has been a member of the running crew in Stage Crew. She is currently working towards certification in various areas of stage production, sustaining her passion for theater.

Studying Italian in school since seventh grade, Julia’s passion for foreign language has grown over the years. She currently serves as the treasurer of the Italian Club. Furthermore, she participates in BHS’s Italian Exchange for 2019-2020; she stayed in beautiful Cles, Italy for ten days in October with her host family, and she will host her exchange student for 10 days in March. Julia hopes to return to Italy during college.

Along with studying abroad, Julia intends to study biology or health science in college. She also hopes to participate in global service-learning and become largely involved with her community. 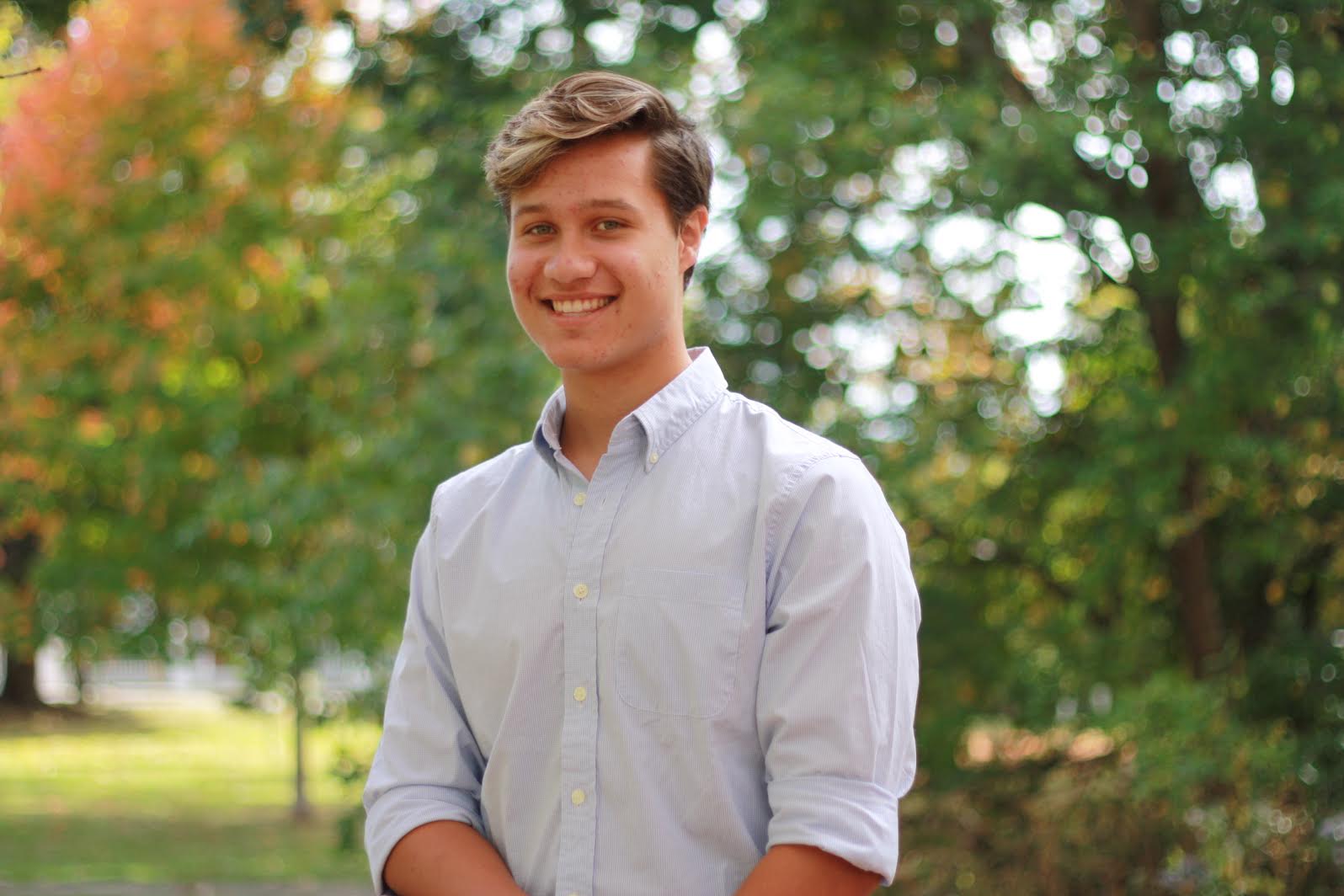 Dylan Lechner is a senior at Burlington High School. Over the past 4 years, he has maintained high grades in rigorous courses, making High Honor and Honor Roll every term. He is a very driven student, taking numerous AP classes since sophomore year. His favorites include AP Biology, AP Chemistry, AP Physics, and BC Calculus. His hard work earned him a spot in NHS, as well as a Junior Book Award.

Outside of the classroom, Dylan is heavily involved in a wide variety of extracurriculars. He is currently the president of the UNICEF club, and captains his team in the annual Tenacity Challenge. As well, he is part of the Freshman Mentor Program and the Multilingual Partnership which aims to bolster the school’s community. As a scholar-athlete, Dylan has played a sport every season for all of high school. In the fall, he is a part of the Varsity Soccer team, where he was a recipient of the Player’s award. Additionally, in the winter, Dylan is a two-year captain of the Swim Team where he won himself the Coach’s award for his athleticism. Finally, Dylan was apart of the school’s Track team for two years until he joined the boys Tennis team his Junior year.

In his free time, Dylan works at the YMCA where he teaches young kids the basics of swimming. He helps them build the skills to be able to swim longer distances, while also allowing them to get over the fear of water. Dylan’s passion for helping others was apparent this past summer where he interned at a local Biotech company called Solid BioSciences. Their mission is to find a cure for Duchenne’s Muscular Dystrophy, and as an intern, Dylan provided the assistance needed for the hard working researchers.

In college, Dylan hopes to maintain his high work ethic while expanding into new territory and opportunities. He hopes to be able to meet new and interesting people, work as a coop, and study abroad in this next chapter of his life.