Congratulations to Alyssa and John, our November 'Students of the Month'. 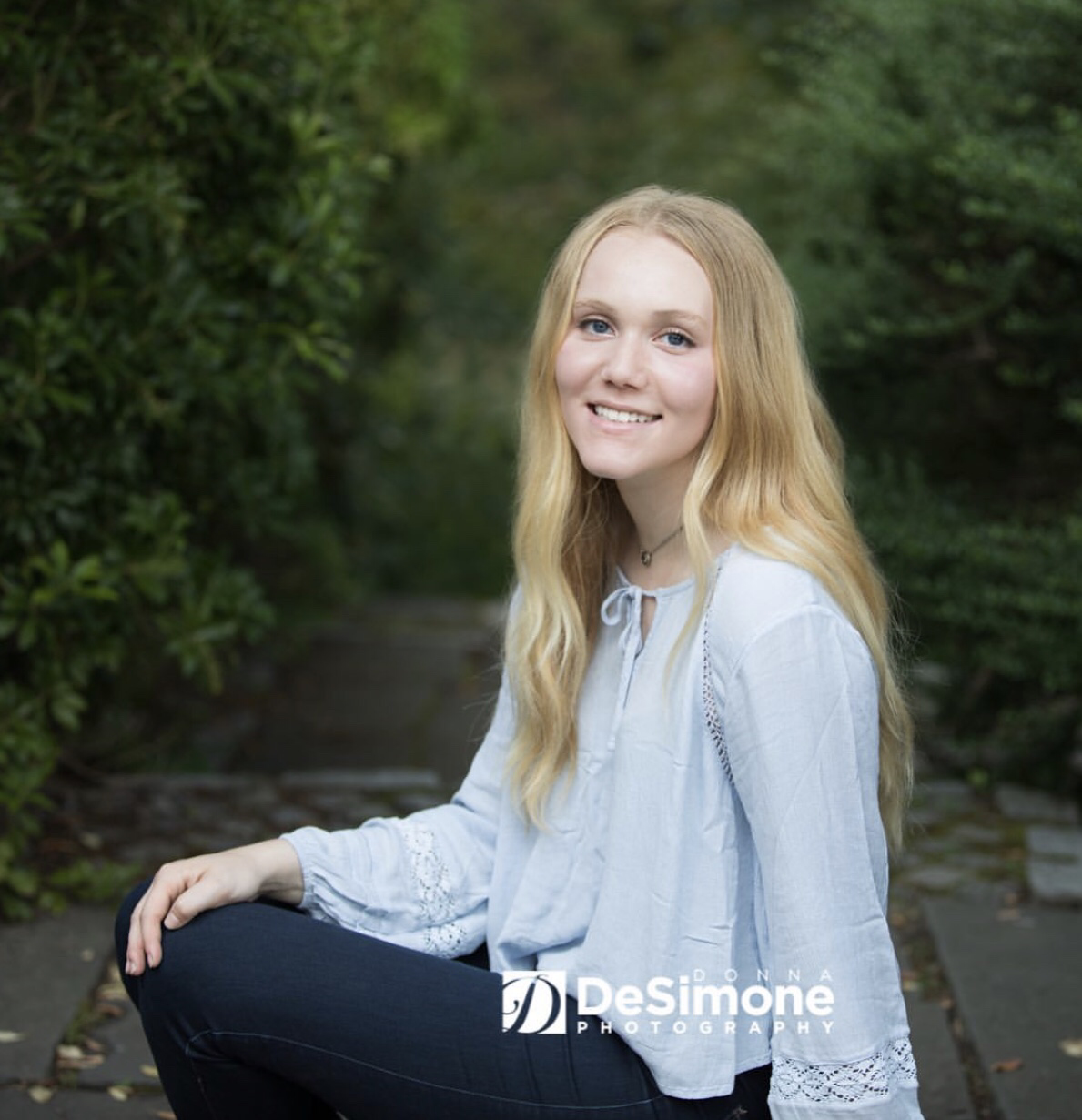 Alyssa Porter is a senior at Burlington High School. She has maintained high grades in a rigorous course load, making High Honor and Honor Roll each term. She has been a member of NHS since sophomore year, and was awarded the M.A.S.S. Certificate of Excellence as well as the Bausch and Lomb Honorary Science Award.

Alyssa is a well-rounded student, interested in both the humanities and STEM. Specifically, her favorite classes include AP Language, AP Chemistry, AP Biology and Spanish, as each of these courses examine how different themes—molecular or societal—apply to our world today.

Alyssa’s academic interests have also influenced her extracurriculars. Alyssa is involved in the Multilingual Partnership, and at the beginning of the year, she participated in the school’s first Bilingual Book Discussion. She is also an active member of Student Council, a Representative for the Class of 2020 the past two years. This year, Alyssa is a Writing Fellow, helping to design the school’s new Writing Center. As a Writing Fellow, Alyssa is able to combine her love for writing with her passion for helping others. Last year, she participated in a Leadership Lab at Brown University. During the fall, Alyssa plays volleyball.

Deeply involved in the Burlington community, Alyssa has spent most of her time outside of school working with younger students. Since sophomore year, Alyssa has worked as a Teacher’s Assistant at the Francis Wyman Afterschool Program. She loves helping students with homework, facilitating activities, and refereeing a good game of fifth grade dodgeball. This past summer she worked three days a week at Summer Central, the Afterschool’s summer program. Additionally, Alyssa shares her passion for STEM with the Burlington community through the club she co-founded in sophomore year called GoT STEM: Girls of Tomorrow. The club aims to expose middle school girls to various STEM subjects with the ultimate goal of encouraging more women in STEM. Each meeting, Alyssa and the other leaders design a fun activity or experiment to engage participants. 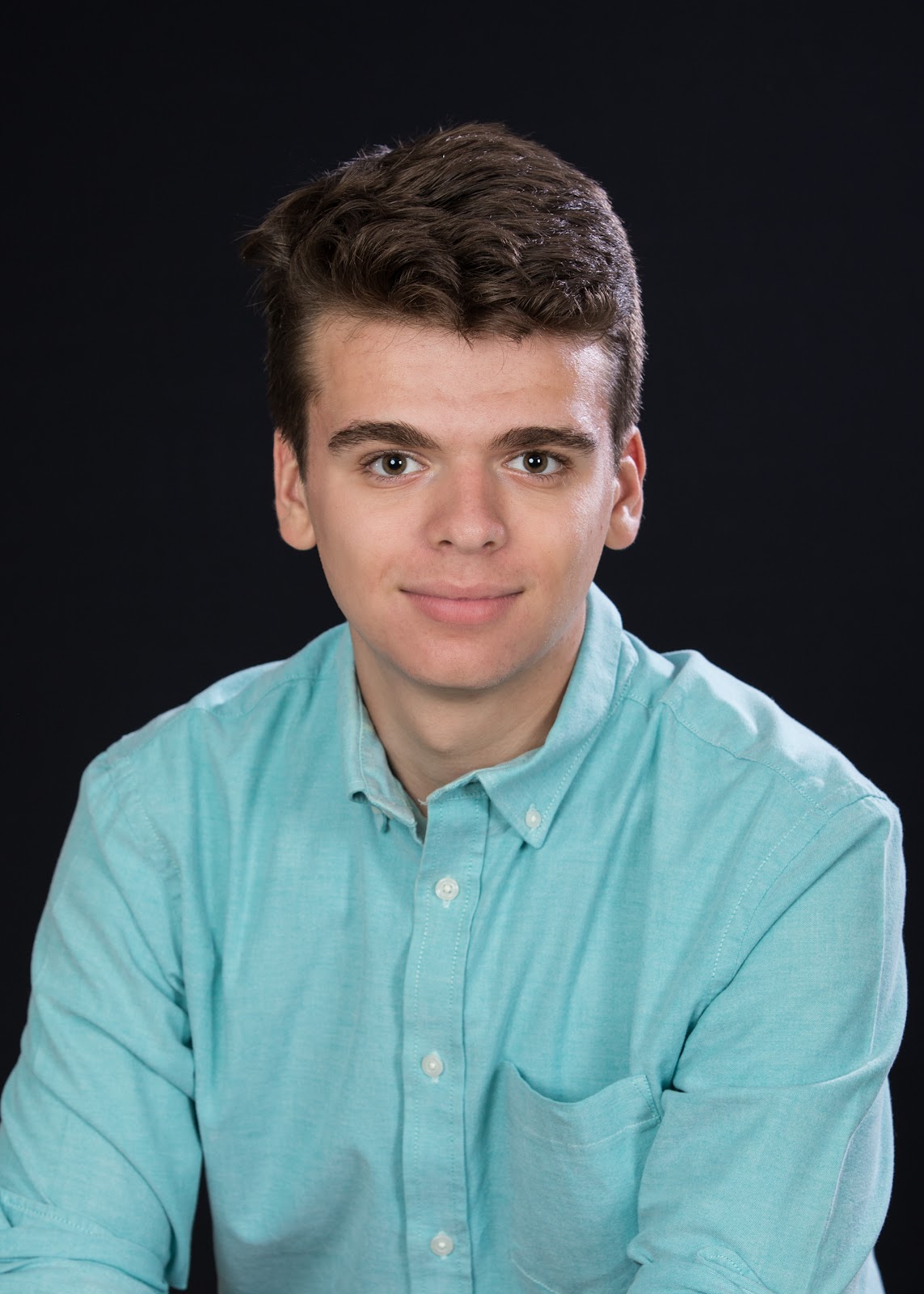 John “Jack” Campbell is a senior at Burlington High School. His diverse passions include biology, law, literature, music, and film. Jack is a diligent student; he has maintained high grades in challenging courses throughout all four years of high school leading to consistent high honor roll status. His favorite classes have been AP Biology and AP World History (even though his side in the Mongol trial lost on all charges), and he is currently enjoying AP Literature immensely.

Outside of his schoolwork Jack involves himself in numerous activities. He has been a member of the Burlington High School band for all four years, and currently holds the position of Alto Saxophone Section Leader. Over the last two years Jack has also taught himself to play the guitar, and greatly enjoys his time with the instrument as a way to relax after a long day of studying. Jack has spent his last two summers volunteering more than 120 hours at Lahey Hospital and Medical Center and during the school year he participates in both the winter and spring track teams. When he is not spending time with his friends Jack can often be found reading, watching movies and practicing guitar. He is currently reading The Count of Monte Cristo, and his favorite film is First Reformed, both of which he strongly recommends.

For his post-high school plans, Jack intends on attending college and majoring in biomedical engineering. He will continue to pursue music as well as his other interests regardless of his major. Jack hopes to maintain his hard-working attitude and creativity not only throughout his time at college but through the rest of his life as he attempts to make a real difference in the world.

The Student Information Office will be accepting registrations by appointment only.
Click here for More Information

IF YOU HAVE A MORE PRESSING ISSUE
If there is something that you need a more rapid response to, please call our emergency number (781) 238-4674. Even though we are closed, we have staff checking this line frequently between 8 a.m. and 5 p.m.