Congratulations to our Students of the Month for October - Melinda Beuchelt and Stavan Shah! 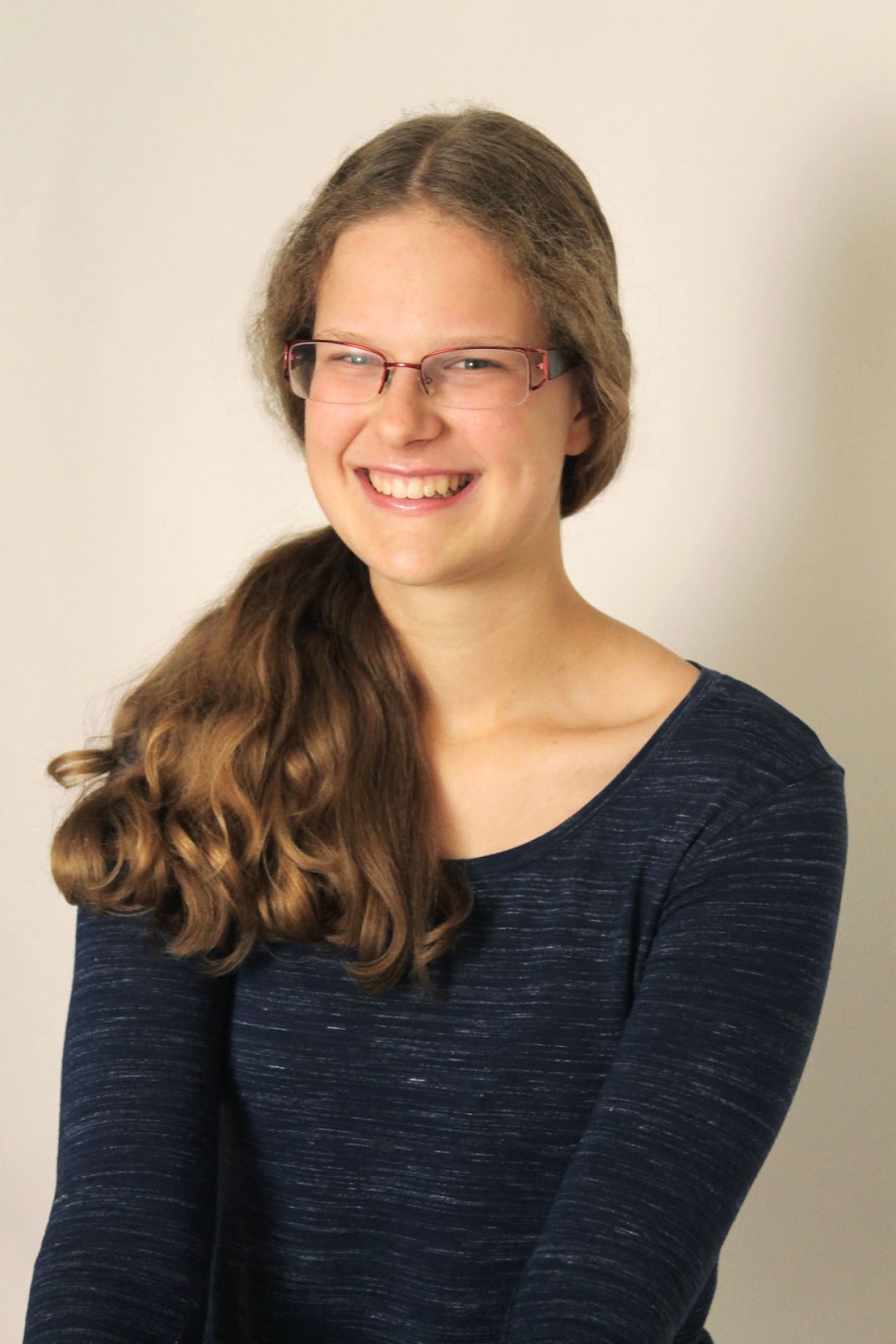 Melinda Beuchelt is a senior at Burlington High School. Her favorite subjects are computer science and statistics. Her overall high grades and commitment to extracurriculars in various subject areas set her apart from the rest of her class.

Melinda volunteers more than 150 hours each year as a Cannon Mountain ski patroller and as the secretary for Burlington’s Information System Advisory Committee. Her responsibilities for ski patrol include ensuring trail safety, assisting with mountain logistics, and providing medical assistance both on and off the slopes. Her immense commitment to the Ski Patrol has given her the responsibility to train and develop younger Ski Patrollers. As secretary for the ISAC, Melinda is responsible for taking and distributing detailed notes and maintaining a record of supplemental materials.

When not volunteering or studying for her rigorous classes, Melinda works as the head editor for Collab, Burlington High School’s literary magazine. In addition, she has been passionate about debating, both as vice president of the debate team and a member of the mock trial club. In her free time, Melinda enjoys backpacking, reading, baking, and exploring new places. 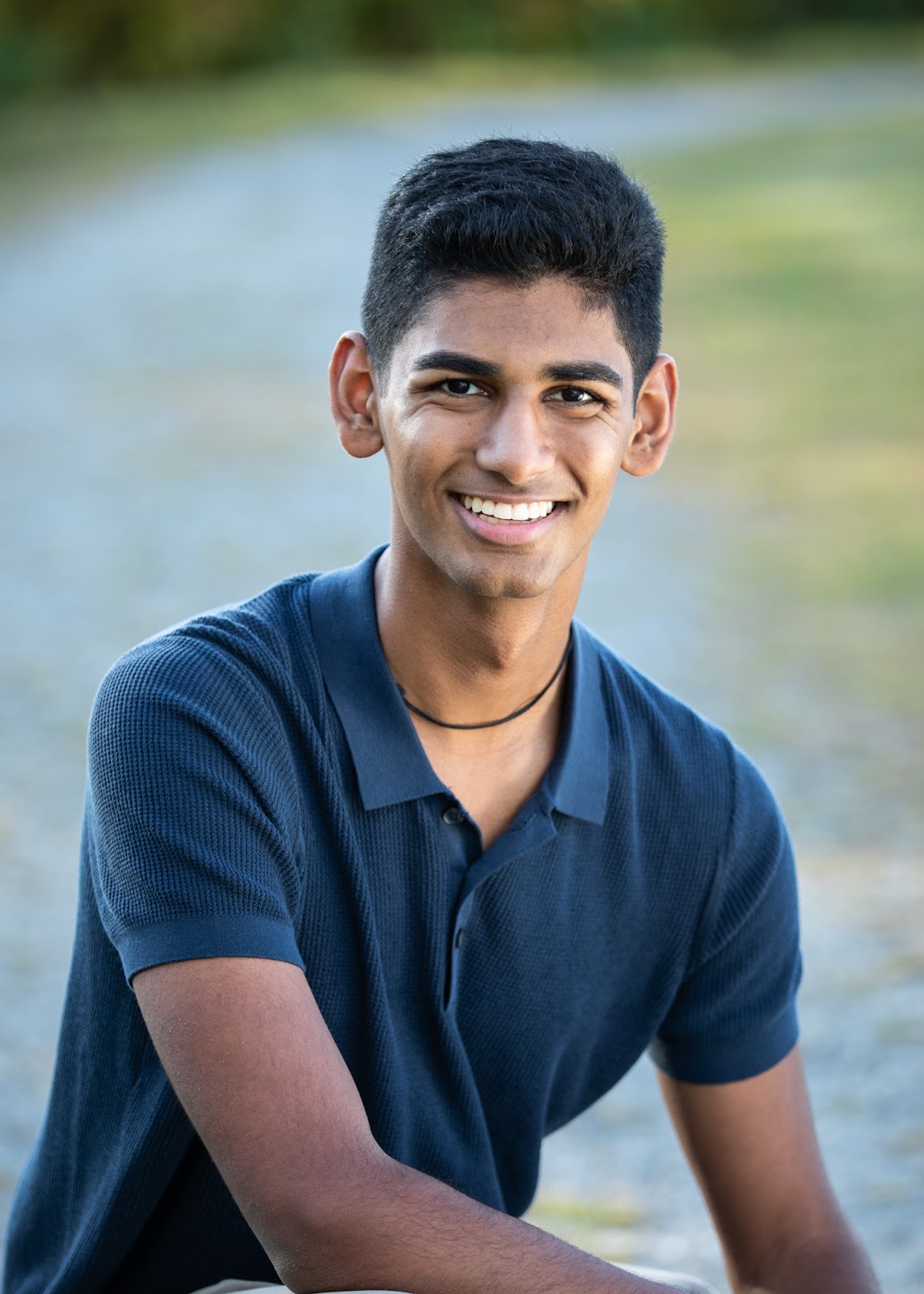 Stavan Shah is a senior at Burlington High School. Throughout the past four years, he has achieved high grades in lots of various advanced classes. He is a very diligent student, having taken numerous AP classes since his sophomore year; his favorites include AP Language and Composition, Chemistry, CS A, Physics, and Literature. Stavan is currently the secretary of Burlington High School’s National Honors Society. Also, he is the member-at-large for the class of 2020 student council. His academic achievements have rewarded him with numerous High Honor Roll Statuses.

In school, Stavan maintains a very studious and hardworking attitude. Additionally, Stavan has involved himself extensively in the school’s Students for Environmental Action club. He is the President of the club for the second year in a row this year. Stavan likes to be politically active and strives to make a change in his community for the better. He spent more than two years drafting, lobbying, and eventually passing a plastic bag ban for the town of Burlington on January 28, 2019. Recently, he organized and led a student walkout in response to a lack of climate action taken by governments worldwide. Stavan believes that everyone’s voice should be heard, age is not a determination of one’s power, and that anybody can make a difference.

Outside of school, Stavan has interned at Vuronyx Technologies in Woburn and helped synthesize and test new resins to replace the harmful BPA coatings used in food packaging and packaged food cans. He has volunteered at Lahey Hospital and this summer he volunteered with his coach at Rahanis to help run a tennis program for kids aged 5-15.

Stavan’s passions lie in politics and the STEM field. He aspires to bridge the divide between government and science and close the political division on scientific issues. Stavan likes to dream big and is hopeful that change can be made. He maintains an optimistic attitude and aspires to carry this way of thinking into college.